JaJa: The Canadian Barkley? Photo Credit to Lay Vorasane Its taken me a little over a week to be able to piece together a blog entry that could accurately describe my experiences at the JaJa Trail Marathon this Easter Sunday. To say that JaJa is something unique in life would be an understatement. For those who are unaware the JaJa Trail Marathon is a Barkley Marathon inspired trail race masterminded by Albertan ultramarathon runner James Dalke. The tag line at the race this year read: "5 books...5 loops...1 map and that's all we know for sure!". The race was timed by how long a candle lit at the start held a flame. Are you living for it yet? Photo credit to Lay Vorasane 2018 marked the second year for JaJa and when I received my invitation to apply I was thrilled to be considered to pursue a piece of a "Canadian Barkley"- in the grand scheme of Albertan racing I am nobody so it was incredibly cool to be accepted into the race. The funny thin
Post a Comment
Read more 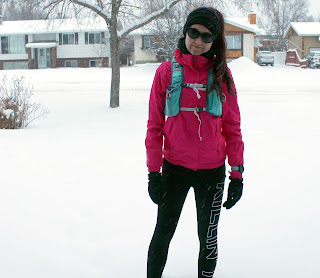 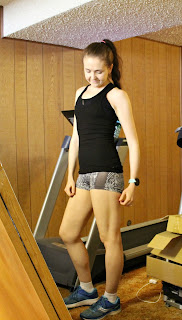 So You Want to be a Ketogenic Endurance Runner... 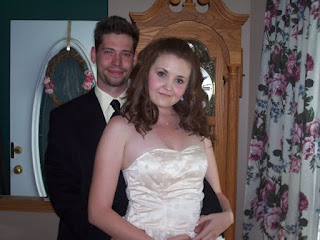 From Jessica got fat to Baby got Banff...